Moment after moment life was passing by her and it was as nothing could be good enough, nothing could be pleasant enough. A sense of disquiet was ever present, but she had no conscious of it. She felted as something was missing and she turned toward relationships in order to fill that lacking. But sooner all ended the same way with her departing. No one understood her, she felted, even life was unfair with her. She only wanted to be happy, was that asking too much?
- Life is always unfair to the ones that are absent of them selves, this absence is reflected in their daily experience. The sense of lacking is a call for you to wake up, for you to remember who you really are.
This she heard from this guy she encountered at a workshop of personal development that a friend dragged her at. Those words stayed inside her head, She had to know more, she had to find answers to what she was feeling. How could she been absent of her life. Was this really possible?
She started to read as many books as she could, about spirituality, personal development. She surfed the net, watching videos of this, so called, gurus. Something was different in her, but this sensation of lack was still very present in her.
She was pilling hours of reading, workshops and practices, but the results were not satisfying. Something was missing still. Was she doing things wrong? Was she condemned to live a unfulfilled life? Those questions keep popping up.
Suddenly all stopped. Because she realized that what she thought she was, was just a story. A non stop story running in the screen of her life. She felted it clearly. And a laughter burst. After all nothing was wrong with her. This "her" wasn't real the way she thought it was before. More laughter.
Then silence took place. This quiet peace filled her and all around her. So simple life is without someone to complicate it. Even that is okay.
Publicada por Paulo Renato à(s) 18:34 Sem comentários:

Ideas floating in this realm of love

Passing by my life without knowing it, thinking about what I wished it to be and meanwhile it doesn't stop. Life is a continuum, it has no beginning and no end. Only ideas have beginning and end. I realize that when suddenly I was shaken by reality. What I had as granted ended. A job for life, was no more. My second half parted away. Immersed in thoughts, looking  for answers. Trying to understand, trying to make sense out of my situation. It was overwhelming, no way out seemed possible. Then I gave up. Living, like that, was no more an option. But I hadn't the courage to put an end to life. Instead life ended me. The idea of me, anyway. I felted it clearly. It was all an illusion. Reality is as it is, but I wasn't living it. I was living the story of me, this character, a thinking being, believing that was a victim. That no one understood. It became clear then and all faded away.Only silence was there. Unlimited silence. Observing. Being present. It is okay. Life continued, including this character, this body, but without all the whining. Life presented itself as it is, simple, flowing. I was it. I am it. No worries now. I have all the time of the world. Challenges keep coming. Sadness arise sometimes, love it. Happy moments arise sometimes, love it. People liking me, love it. People criticizing me, love it. What is in there not to love. Still much brutality in the world, it is not part of my daily experience, but love is always the answer. Expanding love, elevating the frequency of love, is a great contribute to help others do the same. All just ideas floating in this realm of love, of pure love.
Publicada por Paulo Renato à(s) 20:08 Sem comentários: 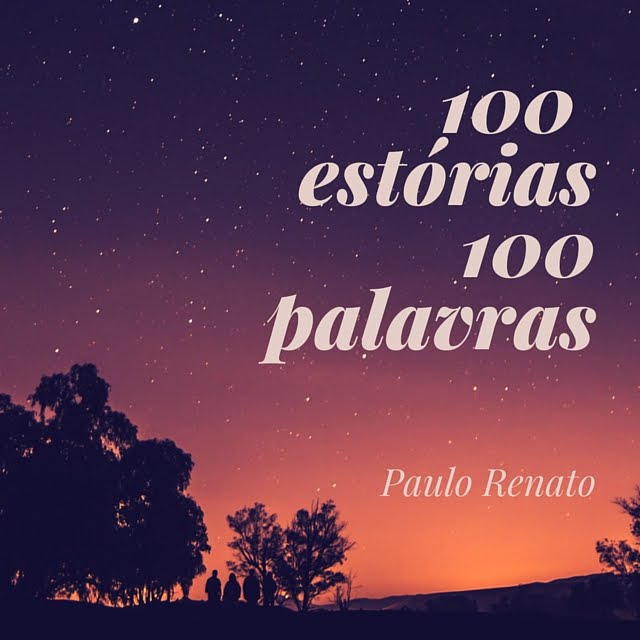